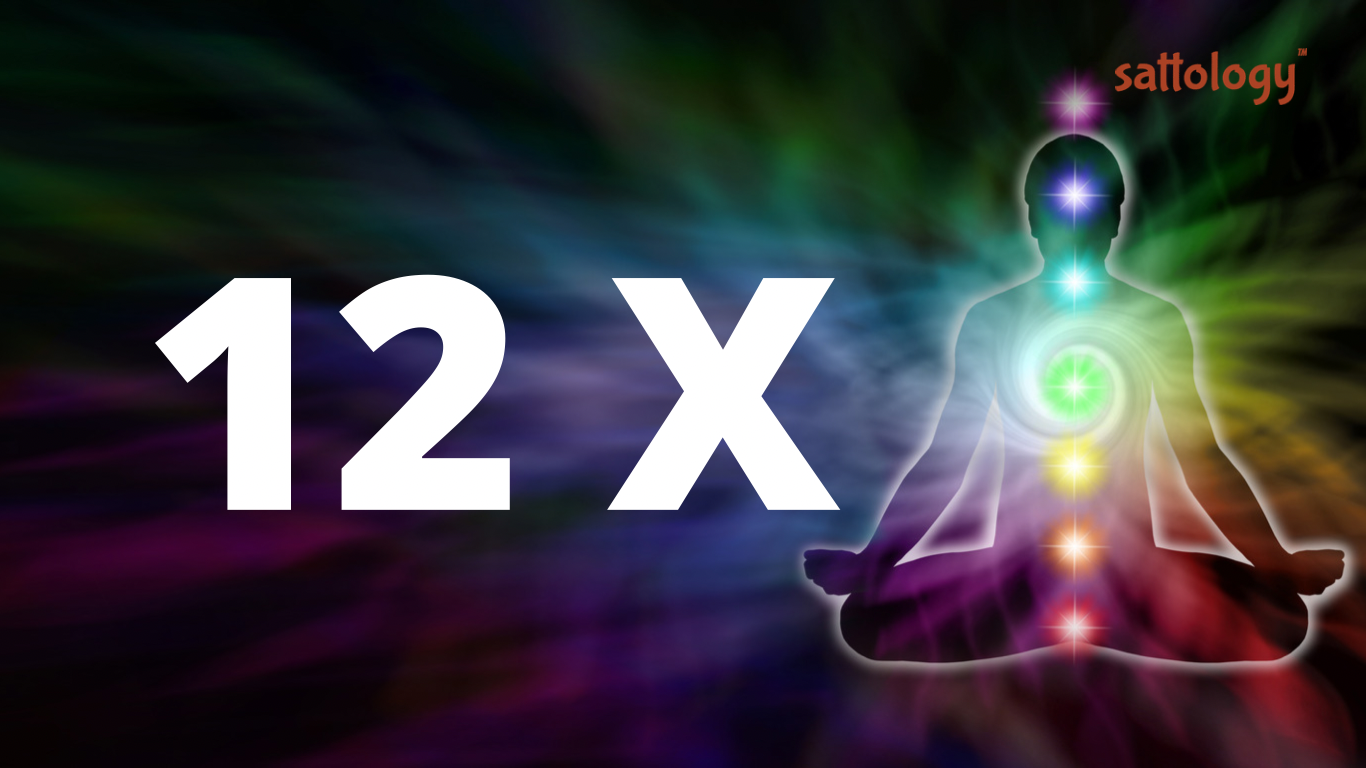 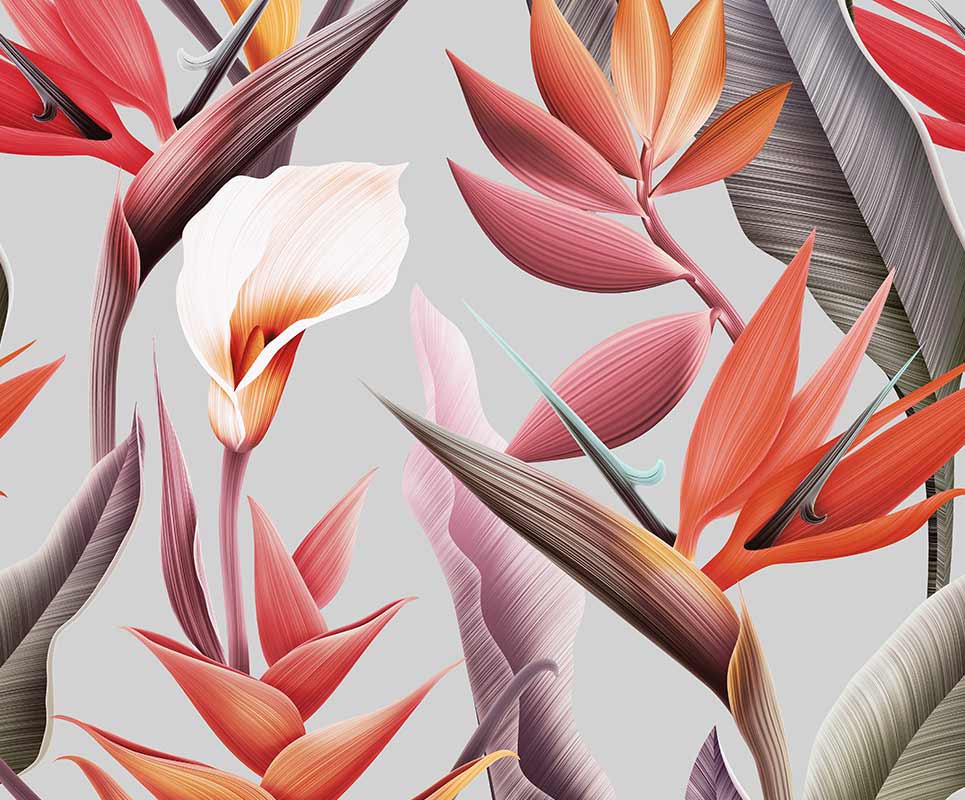 To say that Yoga existed from the beginning of creation, is to express the truth based on the earliest writing ever known to mankind. The literal meaning of Yoga is ‘to reconnect’ akin to Religion, which also means ‘to reconnect’. The word Yoga was described in written form in many Vedic literatures but became popular because of its reference in vedic upanishads. The eighteen chapters of Gitopanishad explain all types of Yoga and also the lord of Yoga, Yogeshwar or Hari or Krishna or Vishnu.

History of Yoga is as old as history itself.

The word Yoga is intrinsically connected with the source of Vedic literature. Any activity or action when it is connected with Yogeshwar is also called yoga. So a simple act of walking for Yogeshwar is also called Yoga. Developing knowledge to know Yogeshwar is called Jnana Yoga. Empirical study to rediscover Yogeshwar is also called Sankhya Yoga. Any type of devotional or practical activity connected to Yogeshwar either deliberately or accidentally is technically considered as Yoga. Karma yoga, Buddhi Yoga, Vairagya Yoga are called yoga because of their connection with Yogeshwar. The philosophy of Yoga along with the practice gives the practitioner a lifelong mission to fulfill. Yoga when followed both in practice and philosophy gives the practitioner an experience that transcends body, mind and spiritual fulfillment. Mental and physical ailments definitely have a cure in yoga.

The act of Physical poses along with relevant mudra and mantra is called Hatha yoga. Hatha Yoga helps one resolve  body posture issues interconnected with spine and respiratory organs. Normal Breathing is recommended with every asana of hatha Yoga. Asana is a regulated body posture for a particular exercise. Each asana is the position of tranquility for a particular organ of the body. Surya Namaskar is a circular pattern of hatha yoga poses for optimum spine health and breathing processes. In hatha yoga there is an asana or pose for every single organ of the body. That’s scientifically organized to assist the practitioner to build a healthy body, healthy diet, healthy mind and a happy soul.

Pranayama is also described very clearly in Vedic gitopanishad to help one control their mind and ultimately bodily functions. In Pranayam, one needs to focus on breathing along with physical concentration in between the eyebrows. This process is extremely beneficial to remove mental stress. However, Yoga is never complete without the mental connection to Hari.

Bhakti is the third and highest limb of Yoga. You can call it a perfection of all forms of Yoga. Bhakti means devotion to Vishnu. Bhakti involves hatha yoga, pranayama and mantra chants. This is very well explained in Vedic gitopanishad (6.47).

Nowadays, there has been an attempt by some ill-informed and unintelligent people to disconnect Yoga from vedic heritage or Indian heritage. That attempt has failed because without the vedic knowledge, Yoga itself is incomplete.

The entire gamut of Yoga is so huge that it surpasses one’s entire existence. Yoga is everything and yet it depends on the practitioner to discover it. The beauty of yoga is the process of self-discovery along with the world discovery through the lenses of the practitioner. A lifetime is less, to become a perfect Yogi. As Krishna advises Arjuna in Vedas, Be a Yogi. If you are a Yogi, you are the best friend of Krishna who is the Supreme Personality of Godhead of all Yogis. For all Yogis, Namaste.

Disclaimer: Views expressed are personal to the author

Donate $10 to support our services

A Case for Vegetarianism